I can spot a disco ball from a mile away. 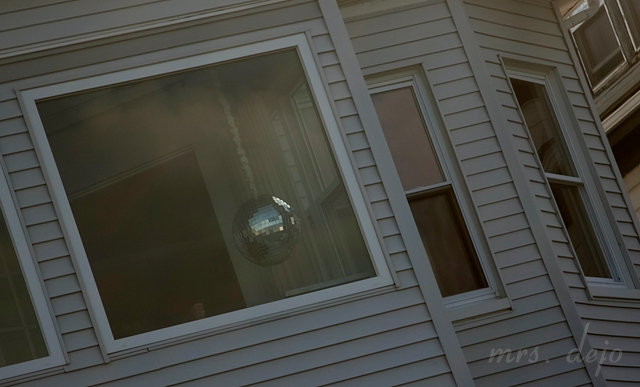 Ya, I have no idea either… 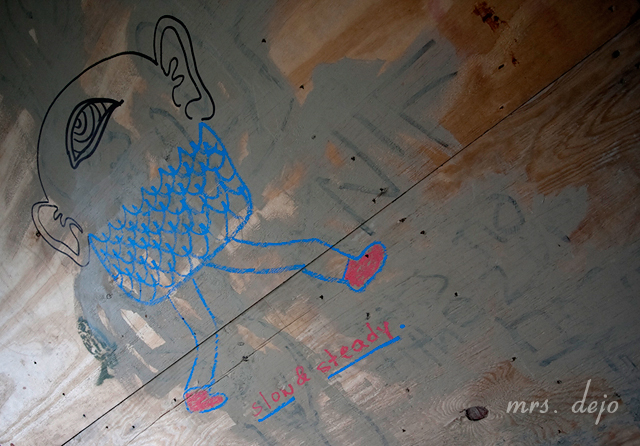 The final for my very first photography class in college was “Theme”.  Apparently every photographer has one (the good ones anyway:)

Something they have to photograph every time they see it.

Something they love that evokes an emotional response.

Something that no matter what else is going on around them, they notice.

I used lamp posts. I love lamp posts but they did not end up being my true theme.

I wonder if anyone is still using the theme they picked in intro??

I will make a book some day… 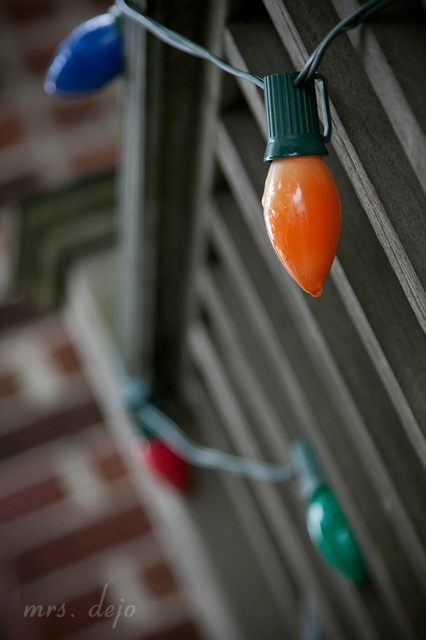 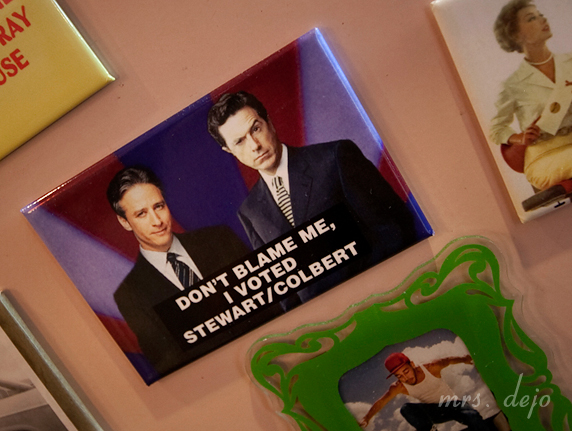 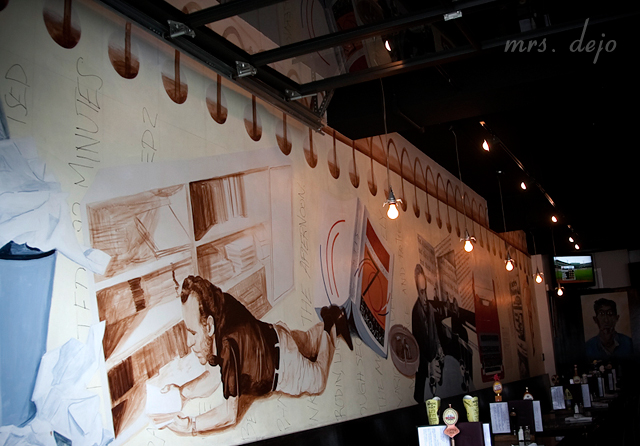 We went to see the “Green Lantern” the other night. We haven’t been to a movie in months, very unusual.

I’m not the biggest fan of 3d. I don’t like the glasses and it makes the movie look soft. I find myself wanting to hit the unsharp mask tool.

We planned on the non 3d version but it was sold out when we got there. Boo!

And no matter what, the stupid yappy girl always sits with in ear shot of me. I find myself fantasizing about her getting splattered all over the pavement when she J walks outside the theater.

I miss my black leather chair I used to perch on just outside the projection room during my many years at the Roman. The only sound I heard was the perfect rhythm of the film going through the projector. And if anyone talked, I kicked them out…

My broccoli plants have heads!!! 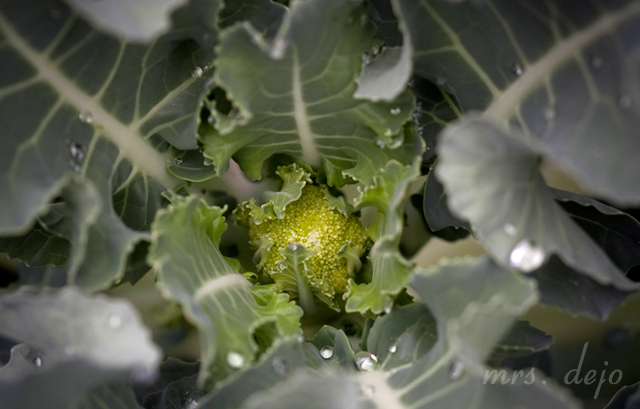 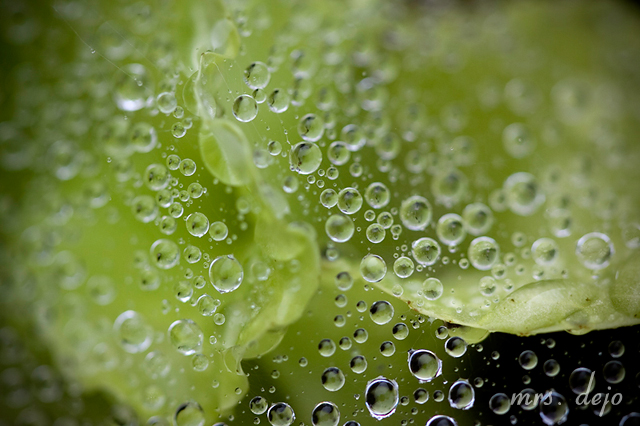 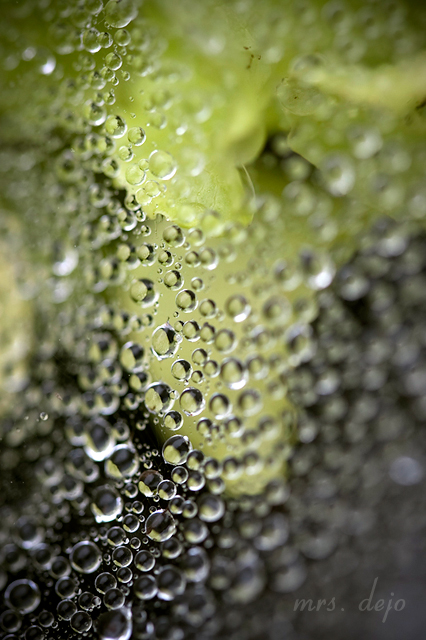 Wynn likes to lick the rain off plant leaves. She also likes to wander around smelling the flowers. 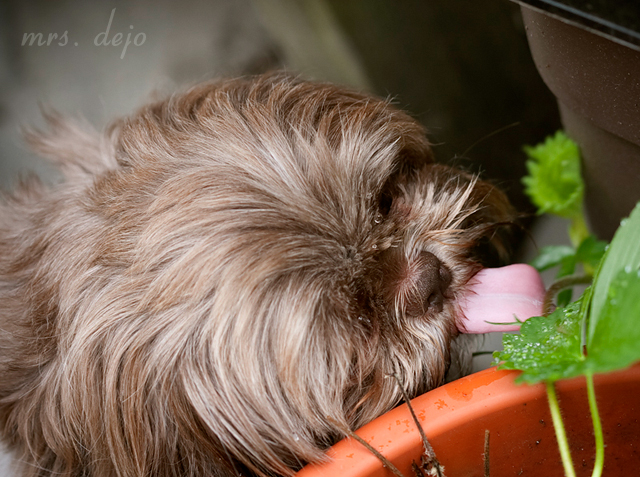 I’m kinda impressed with this plant. It’s a house plant that got scraggly so I cut it all down to the roots and re-rooted the cuttings. I hoped if I was patient and kept it watered it would sprout from the roots, and it did. I’ll let it hang out outside for the summer, it seems happy. 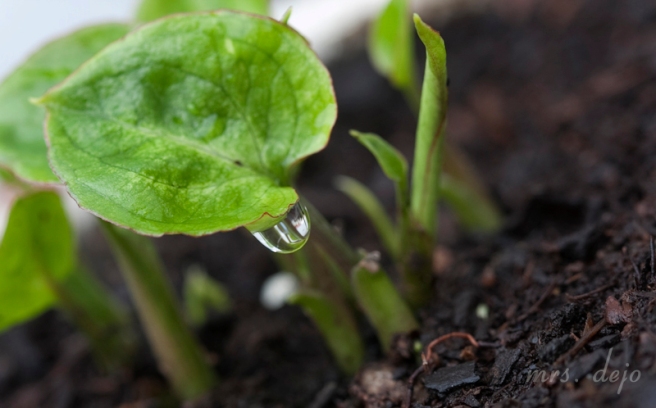 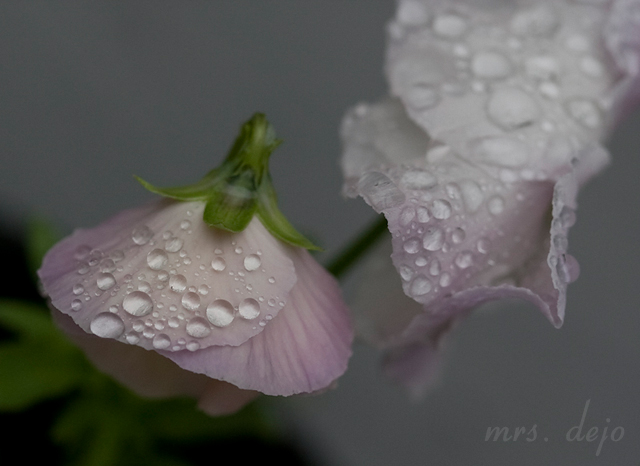 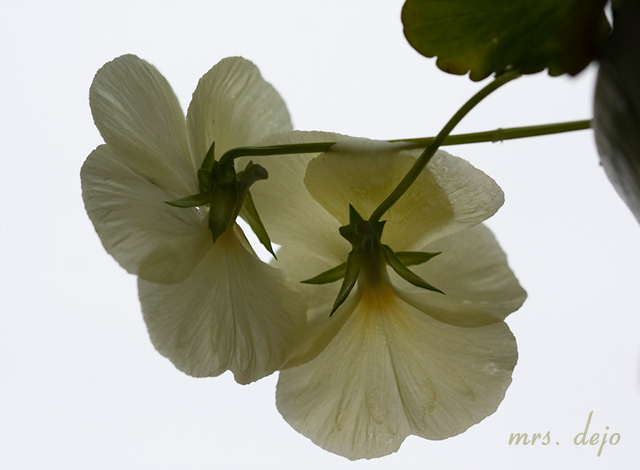 I don’t photograph at night as much as I used to. Mostly because I’m not in Montana anymore and wandering around east Boston at night with camera equipment is not the smartest move. And it makes my husband nervous if he’s not there.

Sometimes I just have to…

It was just me and Wynn down by the water.
I felt at peace. A hard state of mind to find living in a city. 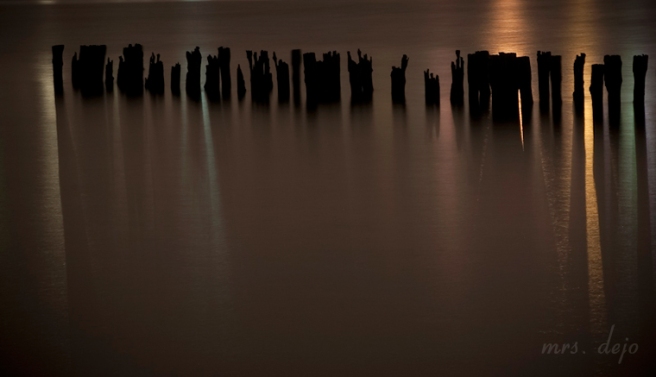 I won’t be posting until Wednesday next week because of the fourth. Happy Independence Day everyone!!

One thought on “3D disco ball…”