We stopped off at this fantastic little sandwich shop on the way to meet J’s new tattoo artist. Most places when you say you want to split something (after being annoyed because the think their going to get jipped on the tip)  bring you an extra plate and a knife. Not these guys, they split everything in back including the pickle. I love it when places go above and beyond the norm. Ryan, our waiter was also great.  The atmosphere is comfortable with lots of natural light. All Star Sandwiches will be a frequent stop being the amount of time we are about to spend in east Cambridge.  Having a needle drug through your flesh makes you hungry for sandwiches… and coleslaw.

Oh my gosh am I jealous!!!! After several months of searching J found his tattoo gal, Deirdre.  You have to be choosy knowing their art is going to cover half your body. Plus your spending hours upon hours with this person its nice if they aren’t a complete shit-bag.

The Scooperbowl… I love ice cream, hate crowds. I know I now live in a city and have to get over that.

Next year we’ll just give them 20 dollars and go have gelato somewhere else. 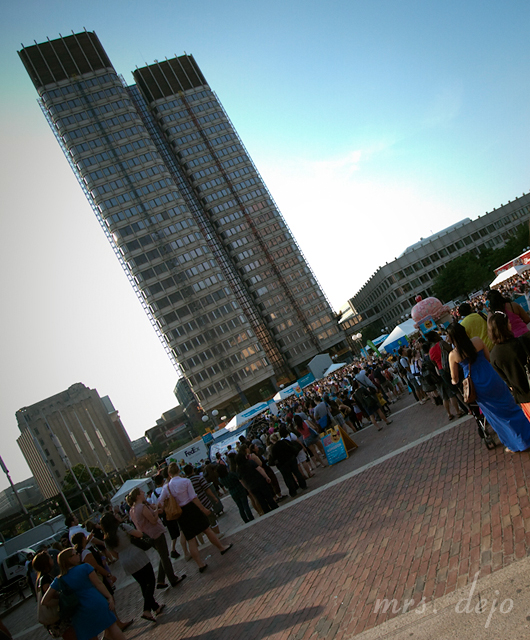 Seeing stuff like this makes me CRAZY!!! How is it in this day and age they can’t figure out a better way to do things. You know if you offer all-you-can-eat ice cream, in summer you’re going to have 3/4 of the city show up.

It was for a good cause and I’m thankful for the effort. 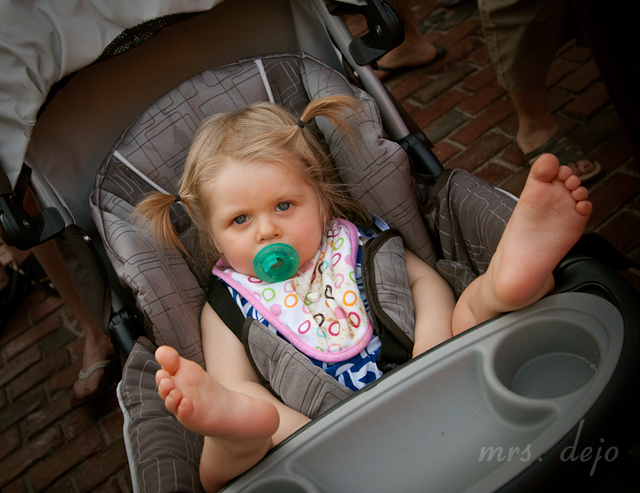 I love Modern Millie up in Salem. They are open until eight on Thursdays so after I drop J off at his class I can go browse for an hour. 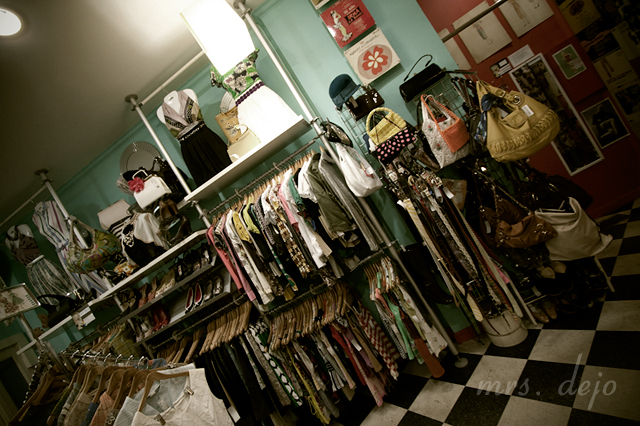 I tried to tie-dye a shirt using the water I boiled my beats in. Looks pretty here… didn’t turn out so well.

The sisters died… They fell off within 20 seconds of each other. I was so sad. They are still on my window sill, I don’t have the heart to throw them in the composter yet.

Another bloom sprouted about two weeks later with two more are on the way. I love growing orchids, it’s tricky.

I still have seedlings inside and will I’m sure for most of the summer. As long as they are alive I can’t get rid of them, even if they aren’t amounting to much.  My broccoli will be ready for a second planting late summer.  I would love to say I planned that. 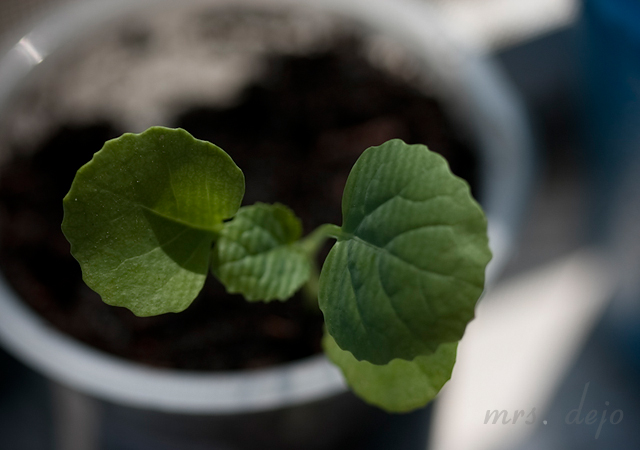 They need to write a book 1001 ways to use Formaggio mozzarella balls. Not only is the mozzarella super tasty but the oil they come in can be used for everything. And because they come in oil, they last forever. 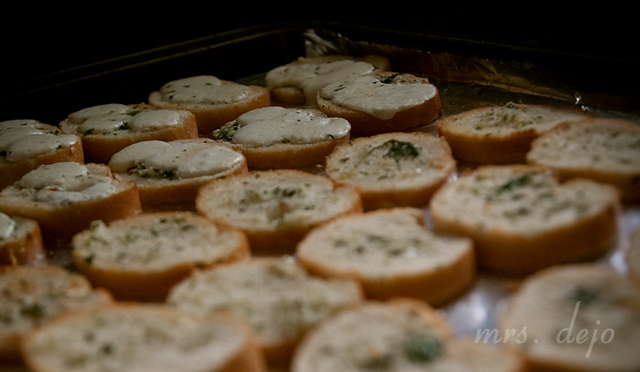 My first salad out of my garden.

My salad mix is doing great. My spinach sucks! I thought spinach was easy to grow… 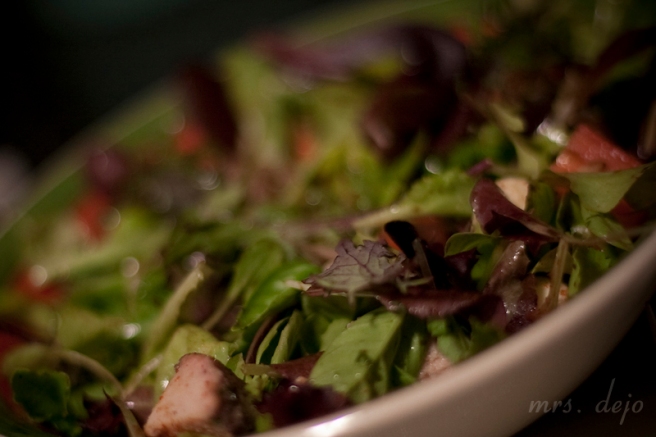